Our developments are shortlisted! 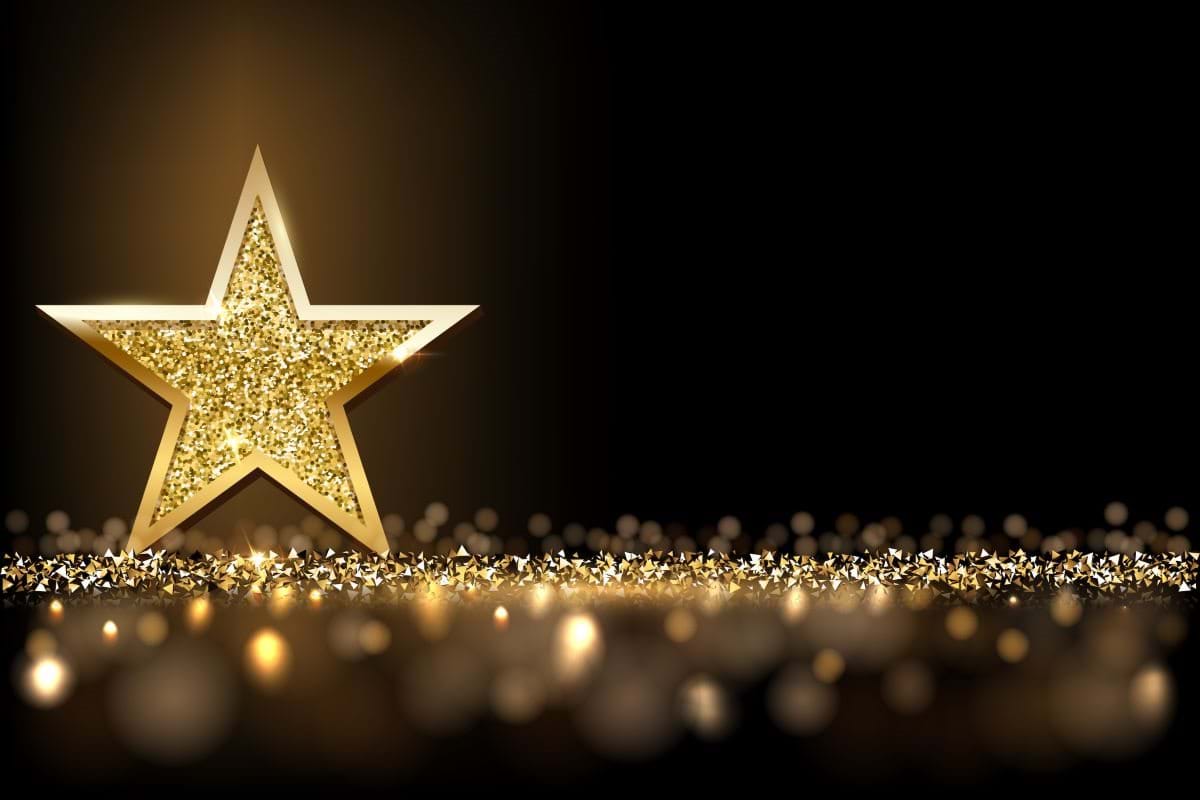 The 2022 awards season has got off to a fantastic start, with our developments having been shortlisted already in a host of categories across eight separate awards events.

This sector recognition is testament to our passion for placemaking and our commitment to creating high-quality, affordable homes in attractive, well-designed communities that work for everyone.

Our shortlisted entries are detailed below.

Our East Wick + Sweetwater development has been shortlisted for Place in Progress at the 2022 Pineapple Awards, which celebrate the very best in placemaking with a focus on projects that make a positive social impact.

All projects will be judged at the Festival of Place on 23 to 27 May and the winners announced on 6 July.

The good news continues as three of our communities have been shortlisted at the First Time Buyer Awards:

The winners will be announced on Friday 2 September.

Our Chapelton development – a brand-new Aberdeenshire town of 8,000 homes – is vying for Large Development of the Year at the HSA Awards, with the winner due to be announced on Friday 20 May.

With five shortlisted entries in the Planning Awards, this year’s ceremony – which takes place on 9 June in London – promises to be particularly exciting. We’ve been nominated in the following categories:

The stunning new neighbourhood of East Wick + Sweetwater, located at London’s Queen Elizabeth Olympic Park, has been shortlisted in the Property Awards’ Placemaking Award category. The ceremony takes place on 7 June in London.

East Wick + Sweetwater has also made the shortlist in two categories at the prestigious RESI Awards: Development of the Year and Social Impact Initiative – Residential. The winners of both awards will be announced on 11 May.

Our developments at St Anthonys, Wharrier Street in Newcastle and Park Hill in Sheffield have each received two nominations at this year’s Northern Housing Awards, which take place on 17 May in Manchester. These are the shortlisted categories:

Sheffield’s Park Hill development has earned recognition at the RTPI Yorkshire Awards as well, having been shortlisted for the Excellence in Planning Delivery Regional award. The winner – announced in June – will automatically be entered into the national shortlist for a chance to claim this year’s national award in November.

A massive well done to everyone involved. We’re now eagerly awaiting the winners being announced over the next couple of months.

We wish all the nominees the best of luck!

Discover more about our developments

Want to know more? Get in touch and we'll be happy to help. 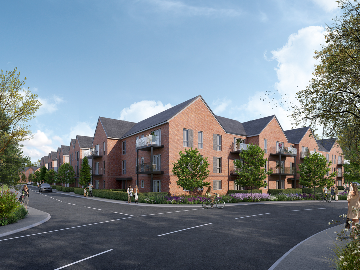 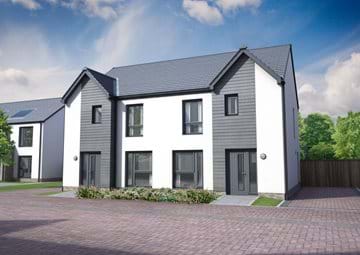 An exciting new development of 3-bedroom homes, located in the sought-after town of Stirling. From as little as £117,000 with Shared Equity. 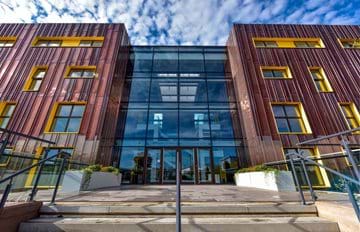 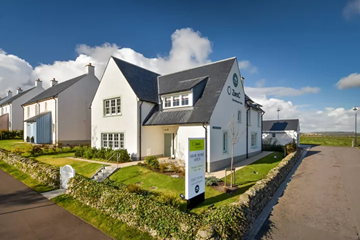 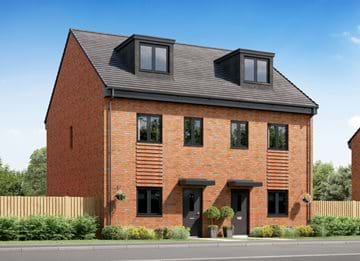 A brand new development of 3 bedroom homes ideal for family living in Doncaster. Includes modern features and plenty of space inside. 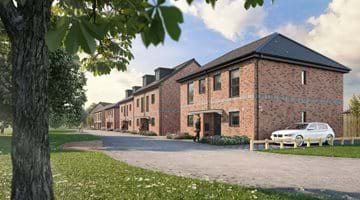 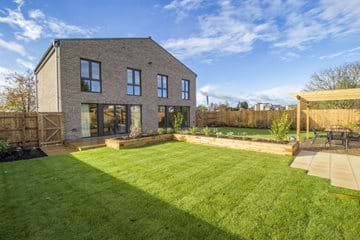 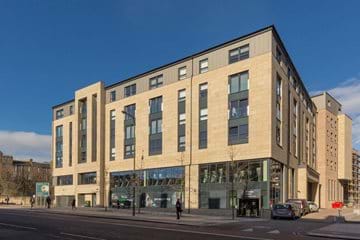 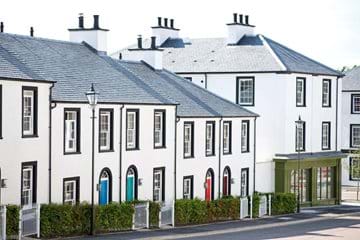 The next phase of modern country homes are coming soon to Tornagrain in 2022. A mix two-bedroom apartments and two, three, four and five-bedroom homes with Shared Equity options available.

The bank holiday weekend is approaching fast and there are more than a few ways to enjoy the long weekend.

With nicer weather on the way, now’s the time to put down roots and get your outdoor space ready for entertaining friends and family.

Our Regional Head of Sales and Marketing for the South East, Francesca Tizzard, talks about what it takes to succeed as a woman in property.