A new development of 165 homes is being proposed as Places for People and ilke Homes announce they have entered into their second site partnership to deliver new homes on vacant land at the former Exmouth Junction, Exeter.

ilke Homes and Places for People have submitted a planning application for new homes to Exeter City Council and are working together to set a new standard for development in the city and provide affordable homes in this prime location. The homes, which will be constructed largely using modern methods of construction, will provide much-needed affordable homes for rent and for sale through Shared Ownership. 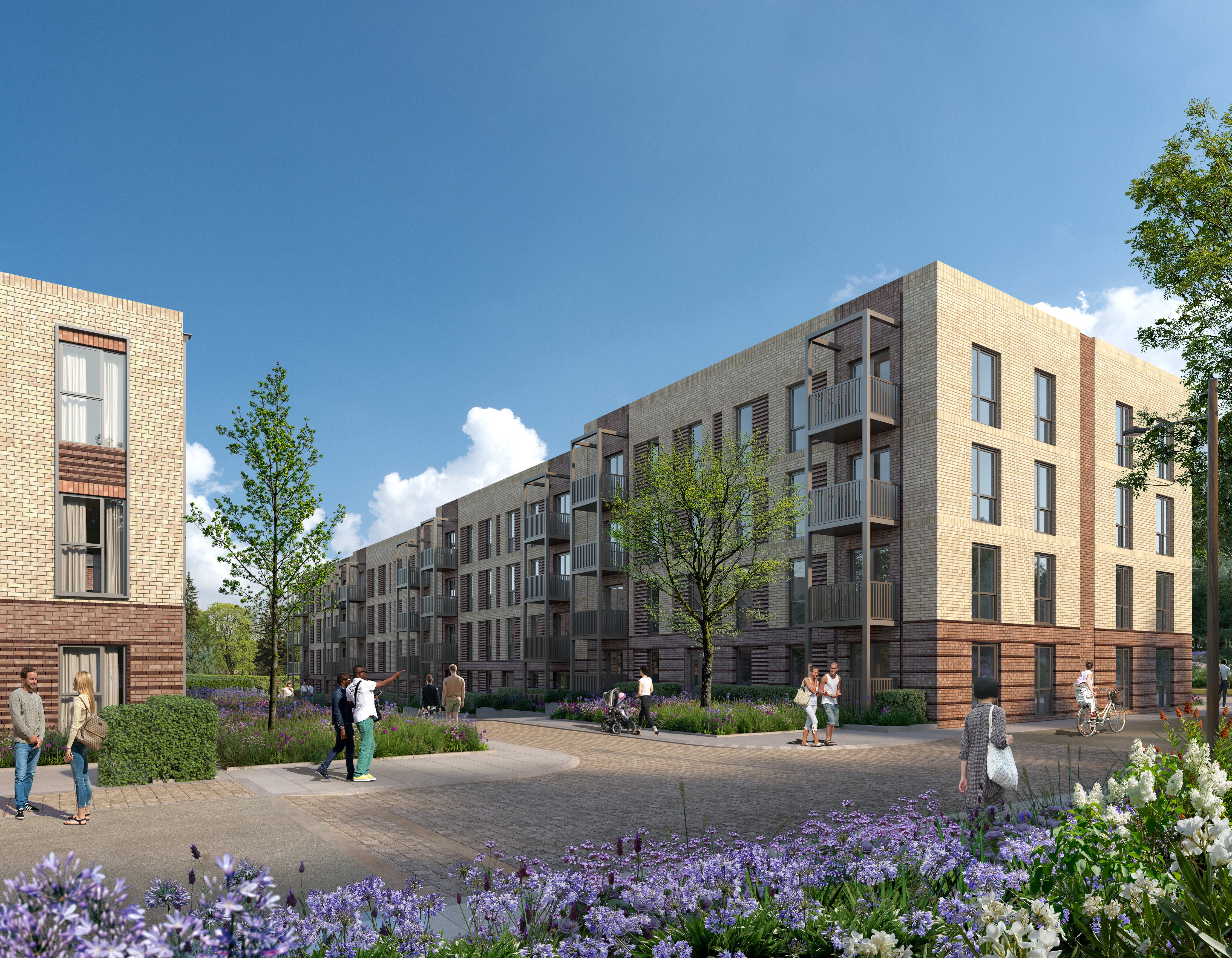 The proposed development will consist of a range of two, three and four-bedroom homes and one and two-bedroom apartments, with 101 of the 165 homes being factory-built modular houses at this

Places for People’s Development Director - Developments, Adrian Bohr, said: “We are delighted to continue our partnership with ilke Homes to deliver much-needed affordable homes in this sought-after area in Exeter.

“The proposed acquisition and delivery of this development at Exmouth Junction forms an integral part of Places for People’s strategy to deliver high quality affordable homes, which provide choice and meet people’s needs. Working alongside partners such as ilke Homes allows us to combine expertise and supports our aim of creating well designed, sustainable mixed-tenure communities.”

The proposed development forms part of a wider partnership between Places for People and ilke Homes, a leading modular housing company, which was announced in 2019. In the largest deal to date for Britain’s modular housing sector, Places for People agreed to purchase 750 units from ilke Homes. The two companies now have a modular development pipeline in excess of 1,000 units across a number of development schemes that are either already contracted or under negotiation. 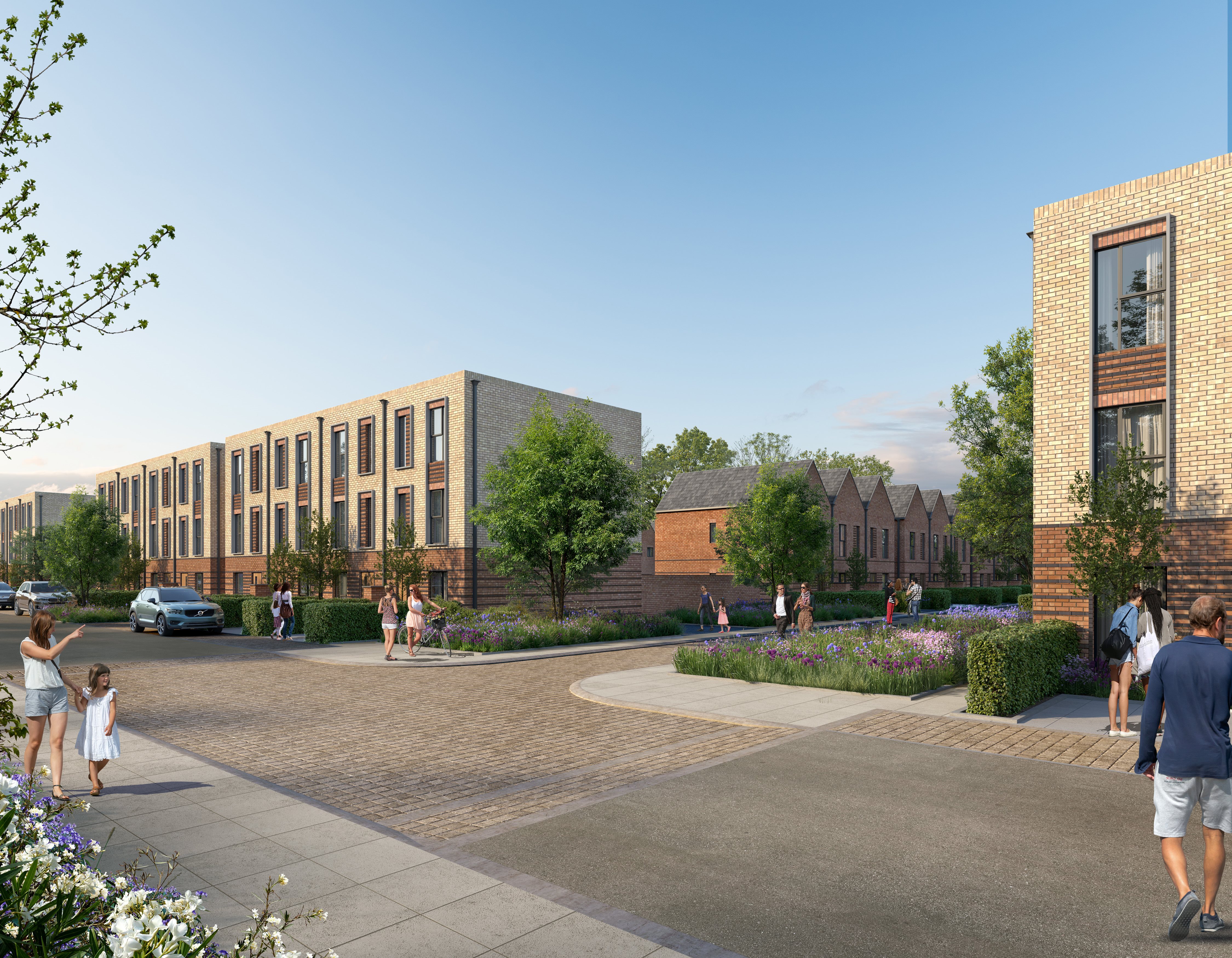 Dave Sheridan, Executive Chairman at ilke Homes, said: “We are extremely pleased to have secured this opportunity which demonstrates our continued investment and expansion across the South-West. This transaction marks a significant achievement for our modular business, with Exmouth Junction being the largest for our business in both GDV and volume for a forward-sold turn-key delivery package on a single site in the South-West. We are proud to be delivering these homes in partnership with Places for People, making a considerable and accelerated contribution to the availability of affordable homes nationwide.”

The proposed development which unlocks the 5.96ha site, located at The Old Coal Yard, Exmouth Junction, will help the local authority to meet their need for new high-quality affordable housing in the city and forms part of the Exmouth Junction regeneration plan. The site is a long-term brownfield site which has historically been used as a railway goods yard before most recently being used for surface storage.

Homes England, the Government’s national housing agency, has been championing modular housing as a solution to speeding up the delivery of affordable housing across the UK. Last year, the Government’s national housing agency announced that housing associations looking to sign deals under the new £11.5 billion Affordable Housing Programme will have to commit to using modern methods of construction (MMC) to deliver at least a quarter of their pipelines.

Places for People and ilke Homes anticipate a planning decision in autumn 2021, and subject to planning expect to commence works on site in spring 2022.

Places for People is calling on charities, community groups and social enterprises to find a suitable alternative use for its portable sales and marketing suite in Edinburgh.

Have yourself an eco-friendlier Christmas

Places for People has won a major accolade at the prestigious Housebuilder Awards which celebrates the very best in UK housebuilding.