Explore the world without leaving the house

While holiday travel of any kind is off the cards for now, the next best thing is a virtual tour. Enjoy 360° tours of the 7 Wonders of the World from your home.

Stroll around the famous ruins of Machu Picchu, take a bird’s eye view of Christ the Redeemer and then explore the hidden chambers of Rome’s majestic Colosseum.

Sit back, grab your favourite beverage and go on a 7 Wonders of the World adventure!

*best viewed on a laptop, desktop or tablet 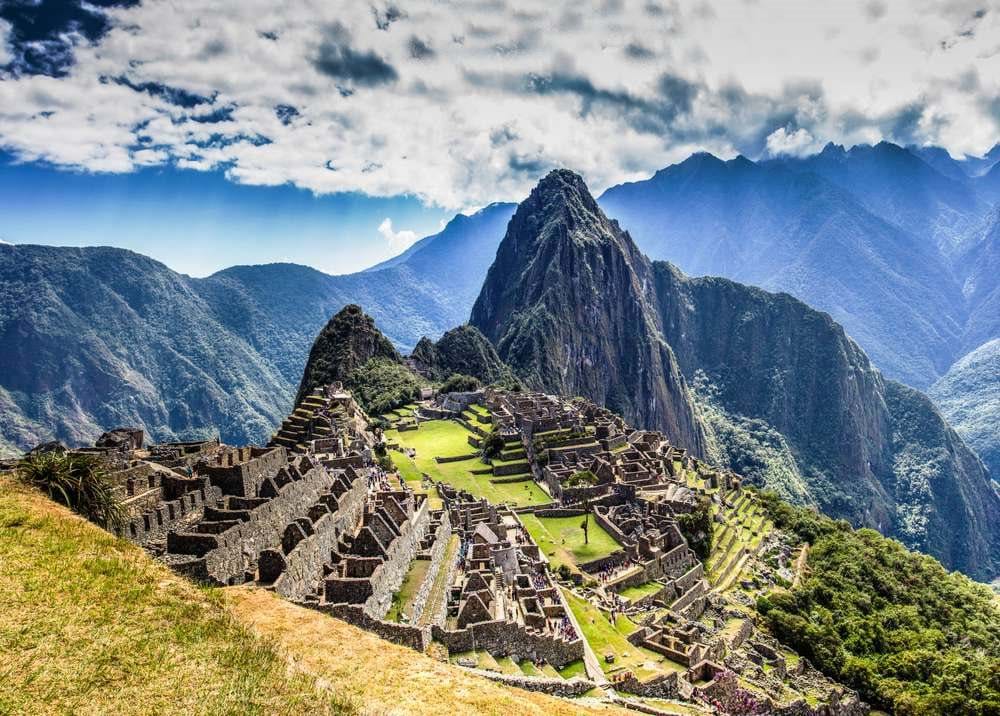 More than 7,000 feet above sea level in the Andes Mountains, Machu Picchu means “Old Peak” or “Old Mountain”. Built in classical Inca style with polished dry stone walls and panoramic views, it is a visual wonder and is the most visited site in Peru. Definitely one for the bucket list! 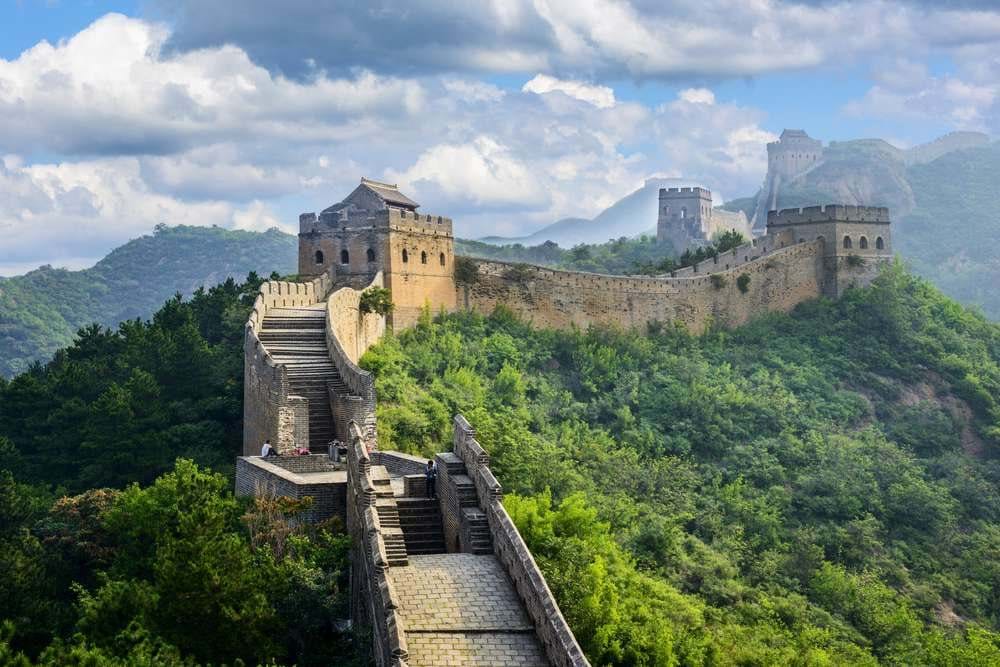 The Great Wall of China is associated with thousands of years of Chinese history. Build began as early as the 7th century and is over 13,170.70 miles long. Built to protect China from its enemies, the wall is equal to half the length of the equator and spans across 15 regions. It is thought to be the longest feat of human engineering in history.

Explore The Great Wall of China 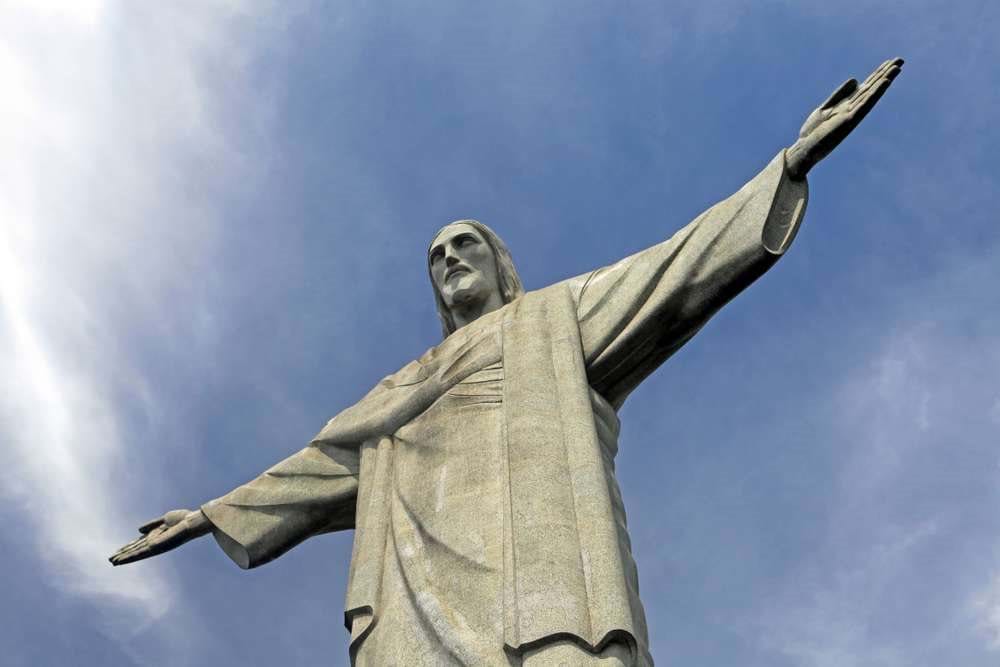 One of Brazil’s most iconic symbols, Christ the Redeemer is 98 feet tall and his arms stretch 92 foot wide. He’s covered in over 6 million stone tiles, and it is said the workers who made the tiles frequently wrote their own messages on the back. The figure stands on top of the Corcovado Mountain and is one of the largest statues of Jesus in the world. 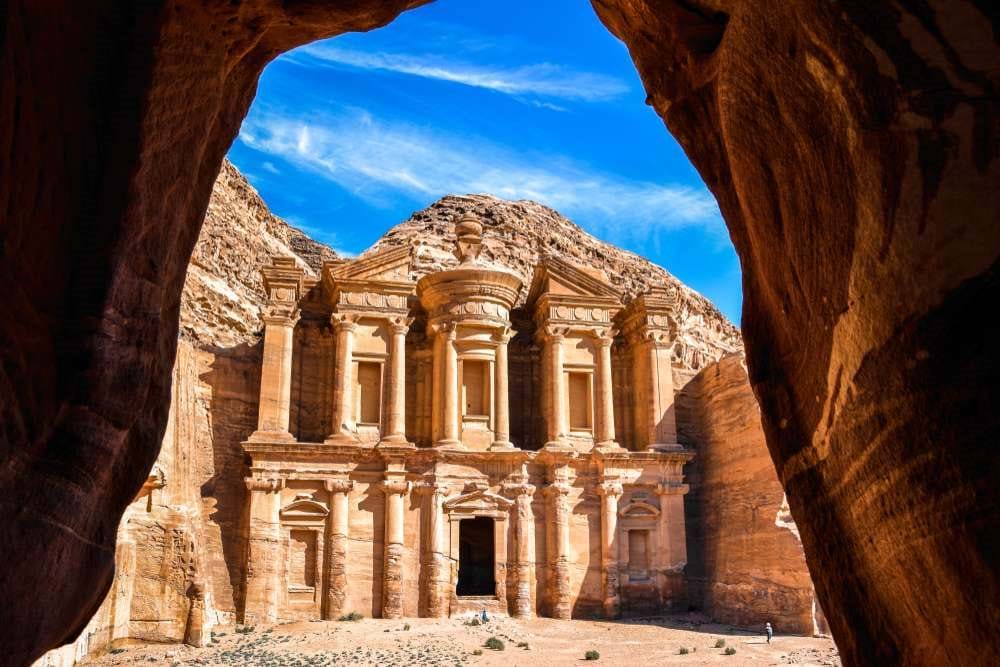 Nestled in a secluded valley and once the thriving capital of the Nabataean empire, Petra is an incredible archaeological site and was established in 312 BC. Also known as the Rose City due to the colour of its stone, the site has featured in some noteworthy films such as Indiana Jones and The Mummy Returns. 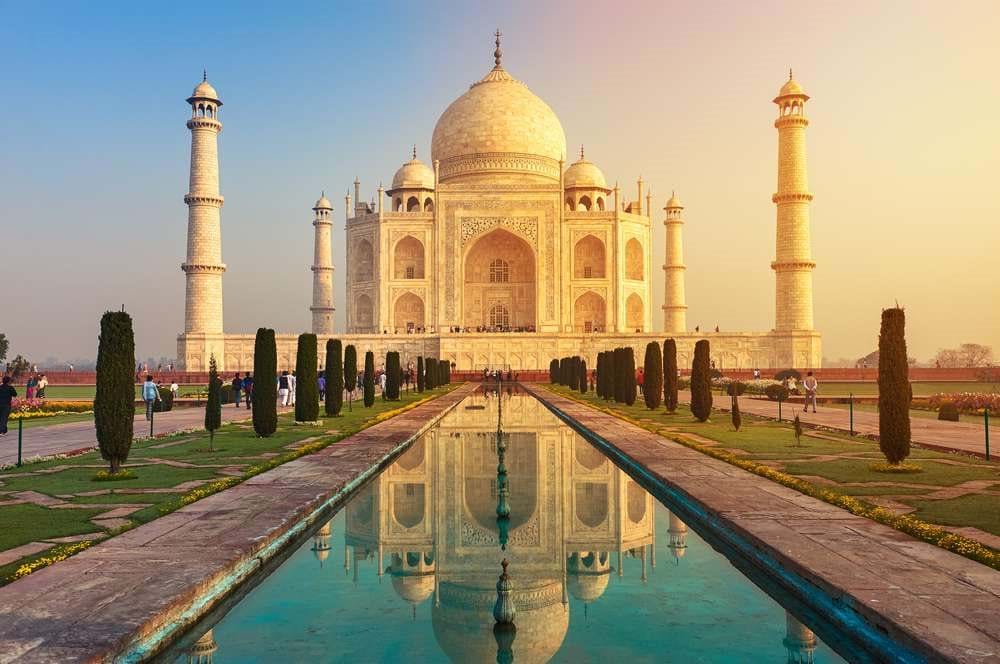 The Taj Mahal is well known across the world for its tale of love and stunning beauty, built by the Emperor Shah Jahan in 1631 in memory of his late wife Mumtaz; the white marble takes on changing hues at different times of day and is thought to represent the changing moods of Mumtaz herself.

The Colosseum is an oval-shaped amphitheatre in the centre of Rome. Built in around 72 AD, spectators would gather to watch sporting events and games hosted by the Emperor. These included gladiator combats, wild animal hunts and even naval ship battles by which the colosseum would be flooded with water. 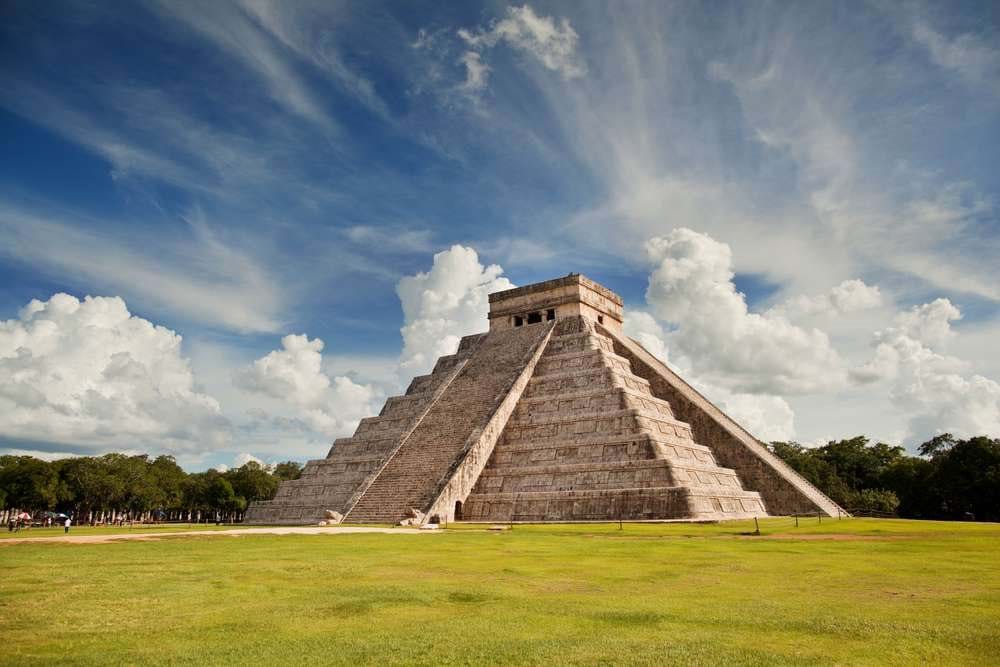 Chinchén Itzá is a pre-Columbian site located in Mexico’s Yucatan State – it one of the major cities of the ancient Mayan world. The Castillo which is a monument in the shape of a pyramid is probably the most famous image of Chinchén Itzá. With its rich cultural history, it’s no surprise the site made it into the top 7.

It's time for something new...

New Year is a time to celebrate. A time to close the door on 2020 and embrace the start of another year. It’s time for something new…

Help to Buy England is changing…and here’s what you need to know.

Places for People honoured at What House 2020 awards

We're delighted to receive multiple awards at the What House 2020 awards for our developments across Scotland.